Sh. Brajesh Verman started his career as a professional artist in the year 1993.

He learnt paintings during his school days, and it remained his passion forever.

Formally he joined Art Appreciation Course in the year 1993-94 and got a one-year course certificate from National Modern Art Gallery, Delhi.

Since then he has around 30 individuals as well as group shows in India and abroad.

In the year 2017, he had two group shows one at the Nehru Centre, London and another at the ‘India Festivals’ in Sweden. He delivered a series of lectures in the Gent University, Belgium and the Bonn University, Germany on the ‘Concept of Indianness through literature and art’.

As an IPS officer he had 33 years of service behind him and had been recipient of President’s Police Medal for Meritorious services and Distinguish services. He retired as Joint Commissioner, Crime Branch, Delhi Police. 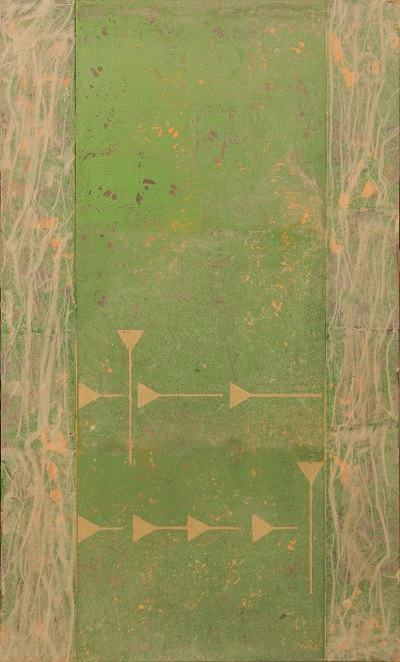 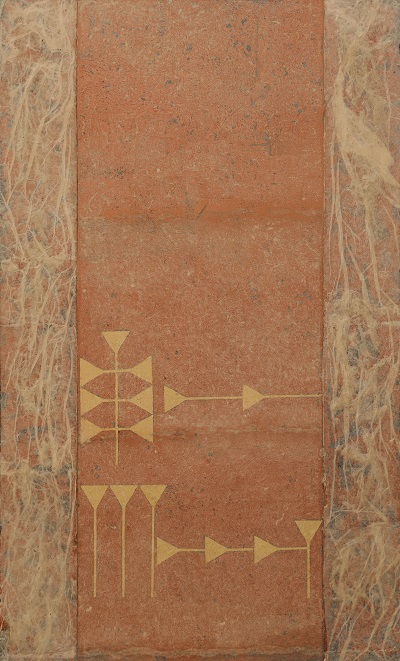