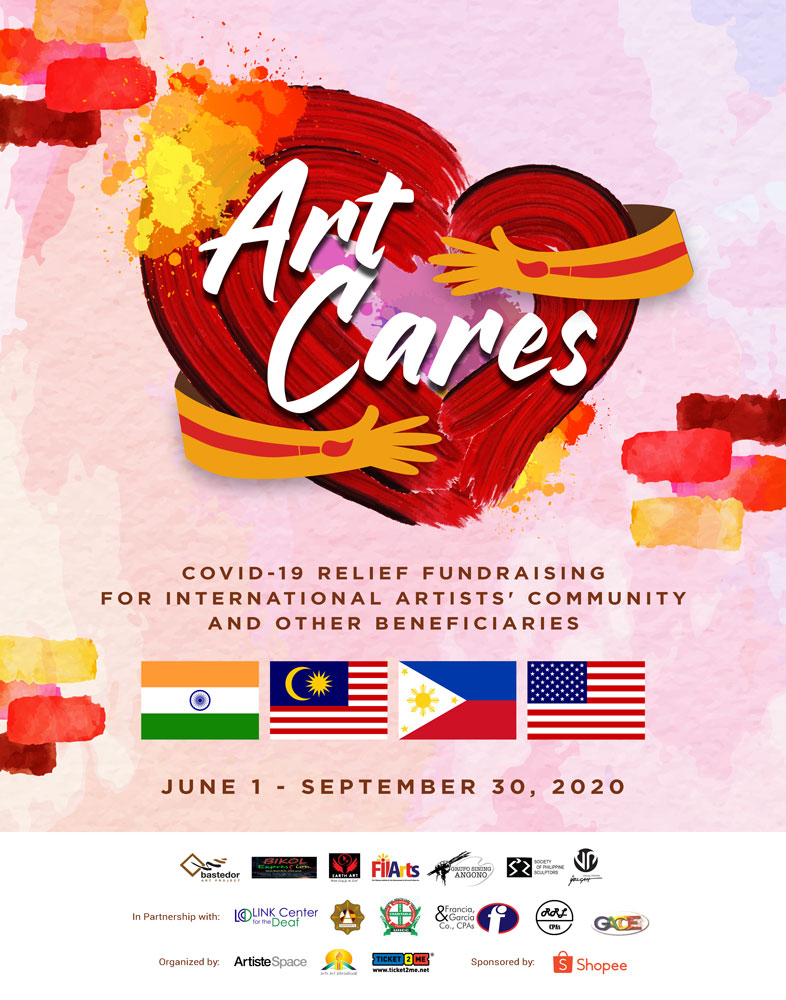 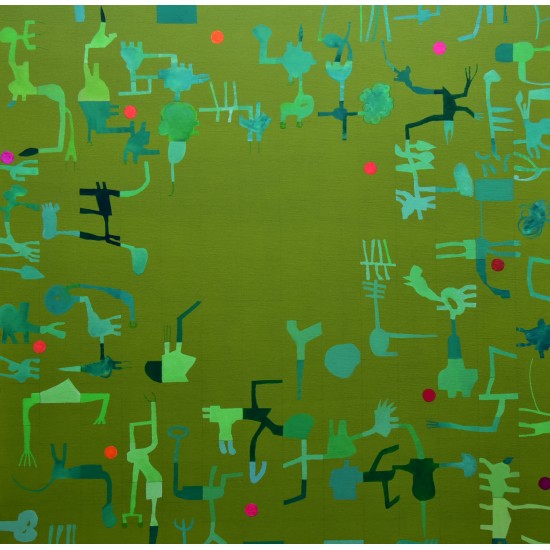 Born in 1956, Akhilesh is an artist, curator and writer. He has gained worldwide recognition and appreciation for his works through extensive participation in numerable exhibitions, shows, camps and other activities.

Akhilesh paintings appear to be a collection of beginnings. But there are no ends. His work gives a feeling of being left unfinished and yet it does not seem incomplete. It is not possible to look at it in terms of a beginning leading to an end. The way he uses lines may lend certain linearity to his work but these lines seem to melt into the canvas, refusing to lend typical linear characteristics to his work. His paintings appear to be full of freshness and the colours resonate with emotions. He does not delve into virginal territory. Rather he sticks to familiar ground. It is his method of translating familiar territory on to canvas that imparts an individual characteristic to his work. His paintings do not scream for attention and have little to offer to the casual, hurried viewer. But for the patient observer, they are an enriching experience.

Mr. Akhilesh has also participated in one hundred and thirty-three national and international shows, the first of which was the ‘Inter- State- Art Exchange (Lucknow,1976) and has been actively involved in a number of art camps, such as the Arts India Artist Camp (New York, 2005 & 2006), Kenya Artist’ Camp (South Africa, 2007), Art Summit Camp (Kolkata, 2008), Bhoruka Foundation Camp (Dubai, 2009); Turkey Artists’ Camp (Istanbul, 2010); and the Raza Foundation Camp (New Delhi, 2011). 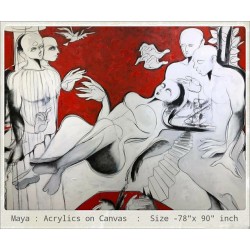 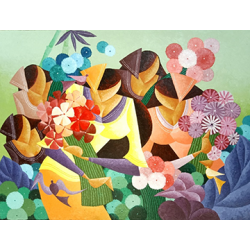 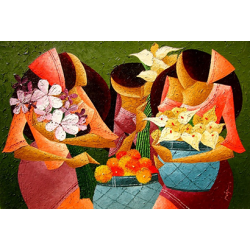 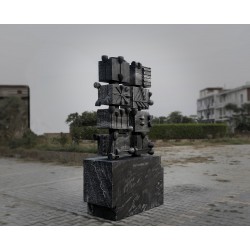 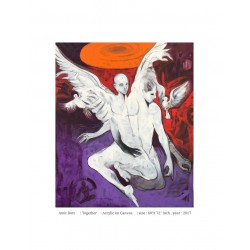